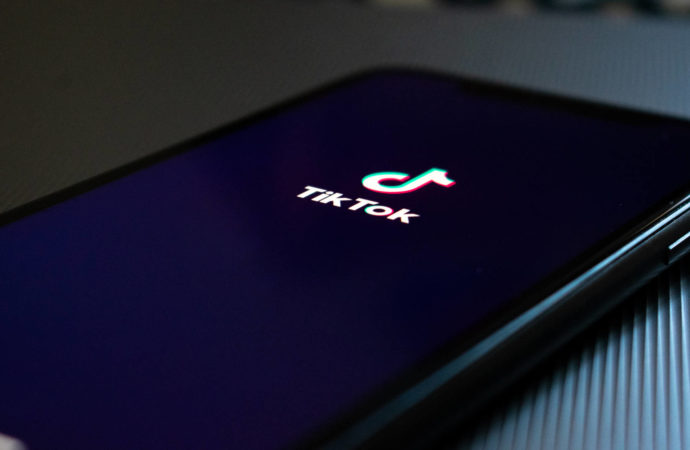 In 2019, TikTok recorded outstanding growth both in terms of downloads and revenue, in spite of the U.S. government’s apprehension towards the newest app sensation which recently resulted in the U.S. Navy banning its service members from using it. Based on the newly published Sensor Tower data, 44% of TikTok’s whopping 1.65 billion downloads and over 738 million installs to date happened last year alone. What’s even more fascinating is that although monetisation is still in its experimental phase, TikTok had a record year in terms of revenue, amounting to $176.9 million in 2019, which constitutes 71% of its all-time revenue of $247.6 million.

Last year, the number of app downloads increased by 13% from the 655 million installs recorded in 2018. The last quarter of 2019 proved to be most successful in TikTok’s history with 219 million downloads. This number went up by 6% in comparison to Q4 2018, the app’s previous best quarter. Sensor Tower also reported that in 2019, TikTok was the second-most downloaded non-game app across the Apple App Store and Google Play worldwide, beaten only by WhatsApp.

However, in the recent “State of Mobile” report released by App Annie, TikTok ranked fourth, after Messenger, Facebook, and WhatsApp. TikTok does not release its own statistics on downloads and revenue, so reports from external sources are the only way to monitor the app’s growth.

Regardless of what source we follow, the surge in TikTok downloads last year can be largely attributed to the app’s growing popularity in India. Although TikTok was briefly banned in India earlier in 2019, they still had a market share of 44% (amounting to 323 million) of total downloads in 2019, an increase of 27% from the year before.

The app’s largest contributor to revenue is its origin country of China, with iOS consumer spending totalling $122.9 million, which is 69% of the total in-app spending and more than triple the amount of what Americans spend ($36 million). The third-biggest revenue driver was the U.K., whose users spent $4.2 million in 2019.

While these numbers are still microscopic when compared to the annual earnings of big tech giants such as Facebook, or slightly smaller social platforms like Twitter, we need to bear in mind that TikTok’s owners are still experimenting with different means of monetisation. In 2019, these included different ad formats, brand takeovers, in-feed native video, lens filters, and hashtag challenges, even experimenting with social commerce.

In the meantime, the creators’ ability to make money from tipping in live streams has been rather limited, which is a vast area for improvement if TikTok wants to get serious about competing with YouTube as an outlet for creator talent.

In terms of monetisation, TikTok is at a disadvantage as it doesn’t collect as much personal information about its users as other social networks, e.g. Facebook. Therefore, advertisers are unable to target the app’s users with ads tailored to their interests or demographics and they often choose to skip the middleman and approach influencers about brand collaborations directly.

An area that TikTok is prevalent in is user engagement, with time spent in the app reaching a total of 68 billion hours last year alone, a year-over-year increase of 210%. However, unless TikTok figures out a way to make a profit from the users’ attention, these numbers do not amount to much.

Your email address will not be published. Required fields are marked with *